From May 2010 to November 2016, the stories and other articles in this feed originally appeared on my story blog, which began as Steaming Along: Danko Whitfield In The 19th Century and later became The Further Adventures of Danko Whitfield, Semi-Retired Time Traveler.

New stories will be added. 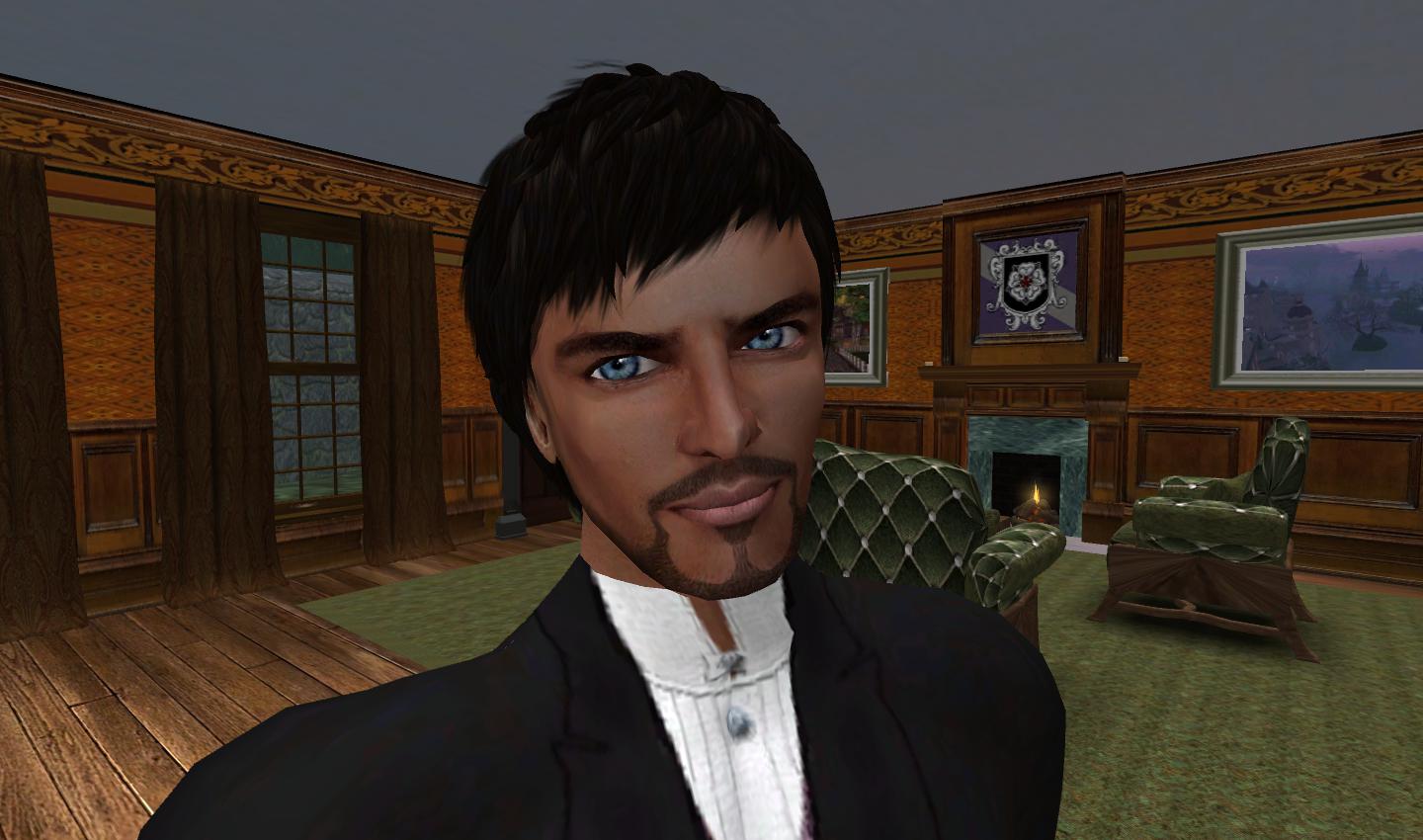 Follow The Life & Time Travels of Danko Whitfield on WordPress.com

My Ghostwriter's Other Blogs